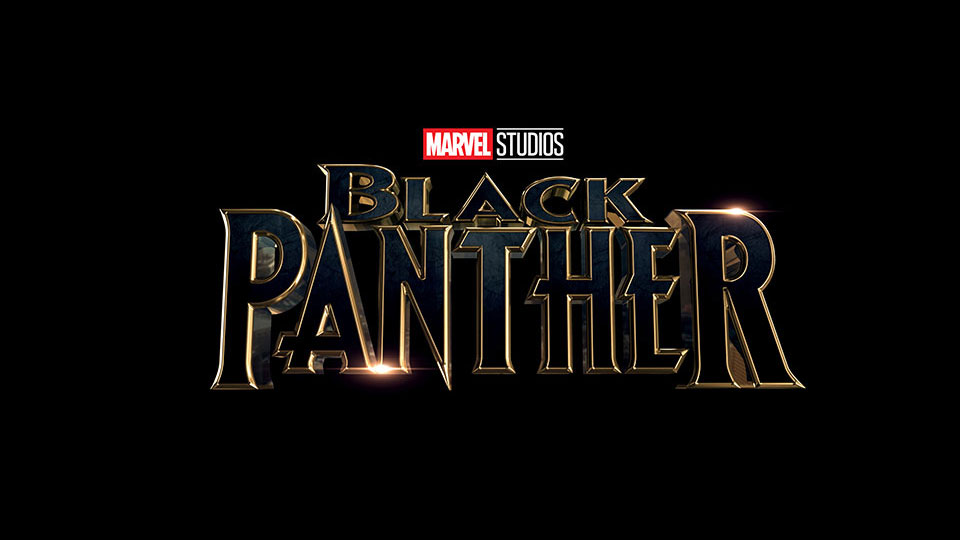 Thursday night, I finally got to watch Black Panther and for the entire day I was thinking that this was way too good to be true; I was trying to be extra safe just to make sure nothing happened to me during the day and when I was sitting in the movie theatre, waiting for it to start, I could not believe it was actually happening. Black Panther was two years in the making and the hype for it was extremely real and everyone already knew it was going to be the best [superhero] movie ever, but I didn’t know what to expect as far as the actual plot goes. With that being said, I left the theatre with my mind completely shattered. Black Panther smashed through all my expectations and soared higher than I even imagined. I can’t think of anyway they could’ve made it better. What a marvellous movie. A fantastic movie. A spectacular movie. A cinematic masterpiece. I couldn’t stop smiling during the movie. Not only was the story outstanding but the cast, costumes, score, writing, visual effects, and especially the direction was surreal. Simply amazing. Even before the opening ‘Marvel Studios’ visual came on, I knew it was going to be special and much, much more than a Superhero movie.

Black Panther seems to take place a few days after Captain America: Civil War ended. After his father passes away, Prince T’Challa heads home to Wakanda where he will be named King and the new Black Panther. I’m not quite sure what else to write for a summary because it can easily be spoiled.

Before watching Black Panther I was thinking that this was not going to be a usual superhero movie, like the rest of them. And while watching it I realized that I was right; I felt like Black Panther was his own hero, and not part of the Marvel Universe. He was a hero for the culture.

In Black Panther we see and hear things that were never seen or heard ever before in a superhero movie. It takes us from the projects of Oakland to Heaven on Earth: Wakanda; a beautiful, colourful country in Africa, where its people are one; unbothered by the conflicts of the outside world, they live in peace.

I can’t really say that Black Panther is a movie for black people because, after all, he is a Marvel superhero character, but black people are acting like it is a movie for black people and there is absolutely no problem with that. Black Panther is a symbol and more than a hero to black people across the world. He is an inspiration to black kids and adults, black boys and girls, and men and women who never got a black superhero. Even though there have been black superhero’s, not one has been up to this capacity. They were never this meaningful to the culture. Seeing this movie, with its all black cast, and be directed by a mighty talented black man, was beautiful to experience. That movie was an experience. I’ve seen pictures of fans wearing their African heritage attire to the movie, bringing plates of food into the movie, even raising their fists. I’ve seen other black people tell them to relax and not be so extra and unnecessary, because it’s only a movie and not meant to be a civil rights movement and say that Black Panther was created by a white man.  To those people – who, after actually watching Black Panther, probably have different thoughts, because of how good it really was – I say shut up and mind your business; Black Panther can mean something different to everyone who watches it, and it’s not fair to bring others down for how they feel about it. I feel that Black Panther came out at the perfect time in our lives, where black people and other minorities are beginning to realize they can become more powerful and stronger, and have a bigger voice and impact than they ever did before, and Black Panther is the symbol for all of that. He is a symbol of power, hope, love, peace, and unity, which people of all back grounds want to see in the world. Black Panther is an icon that they can’t kill. This movie will always be around and will never get old and will always be meaningful.

I’m not sure if or how a superhero movie can bring about change but Black Panther definitely won’t go quietly as a regular great movie. I know for me, I won’t forget how I felt while watching it, or waking up Friday morning still at a loss for words on what to say about it. If it affects one person in a positive way and can make them change and be more positive towards life, it can do the same to the millions of people who will watch it, and that’s how change is made. Up until last night, I had no desire to go skydiving but seeing King T’Challa fall out of planes or through a cave made of vibranium made me want to conquer all my fears and be brave like he is. He never backed down from challenges, and fought and kept fighting because he knew he had to. It was his duty to protect his people, his country, his family, and himself, just like it is my duty to do the same for instances in my own life; I need to live my life how I want to live it. I can’t back down from people who try to control me, or want to see me fail, and I certainly can’t back down from my biggest challenger; myself.

King T’Challa is now on my list of role models, along with Jon Snow, Kanye West, and my mother (in no particular order).

Black Panther stars Chadwick Boseman, Lupita Nyong’o, Michael B. Jordan, Angela Bassett and Daniel Kaluuya. It was sensationally directed by Ryan Coogler. Black Panther was easily a 10/10 and I already watched it again today, and maybe for a third time on the weekend. Then take some time off and go watch it for a fourth time. Best movie ever? Wakanda forever.

4 thoughts on “THOUGHTS ON BLACK PANTHER”